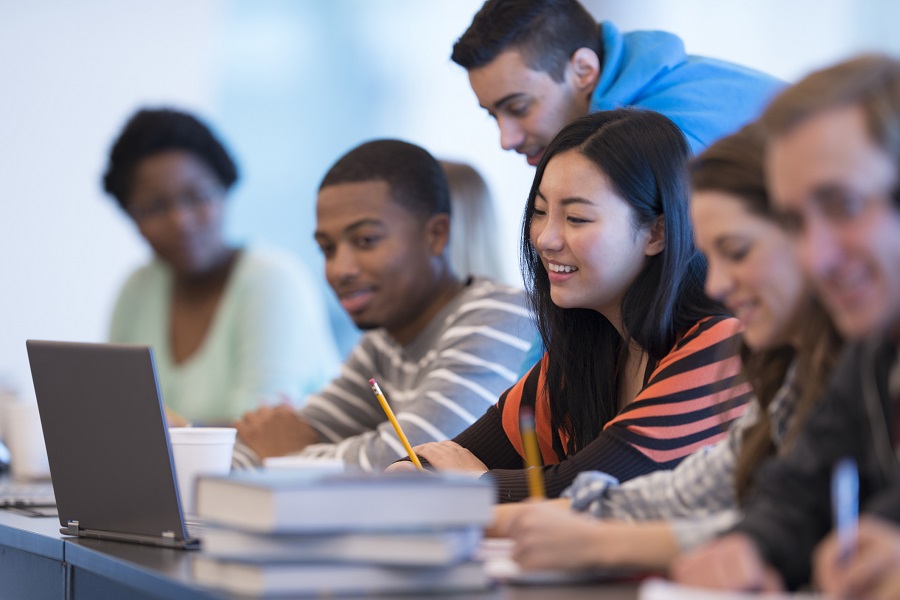 Cambridge Network and CEO Christine Lin were recently featured in a Forbes article, “5 Ways Student Exchange Programs Affect The American Economy”. The report details the tremendous impact of the international education industry on the U.S. economy. In the article, Forbes provides an overview of the history of these programs as well as Cambridge Network’s role as a leading international student services provider:

“According to Christine Lin, CEO of Cambridge Network, ‘After the Second World War, President Franklin D. Roosevelt expanded efforts for students to study internationally to develop international understanding and trust between nations further.’ In 1946, the United States established the Fulbright Program to improve intercultural relations and cultural diplomacy. The program has sent over 200,000 American students to over 150 countries. The number of international students studying in the U.S. has steadily increased since the 1940s.”

Forbes and other sources indicated that the international education industry contributed $42 billion to the U.S. economy in 2017 and more than 455,000 American jobs last year. In 2018, there were 23,527 new secondary student exchange visitors and an estimated 25,000 international students attending high schools in the USA in 2019. The article goes on to highlight Cambridge Network’s efforts to support students, schools, and families affected by the closure of EduBoston:

“Many agencies in the sector responded with alarm, concerned foremost for the students and families affected. Also, they were profoundly worried about the damage a concerning situation of this magnitude could have for the U.S. international student exchange sector at large.

Unofficially, these agencies turned to Cambridge Network as one of the largest and longest-standing service providers for ideas on how to proceed.

Cambridge Network stepped in to protect the stranded students by covering their costs on their behalf for their first year of services and reached an agreement to make sure all students were taken care of in the best way.”

To read more, follow this link to the original article.