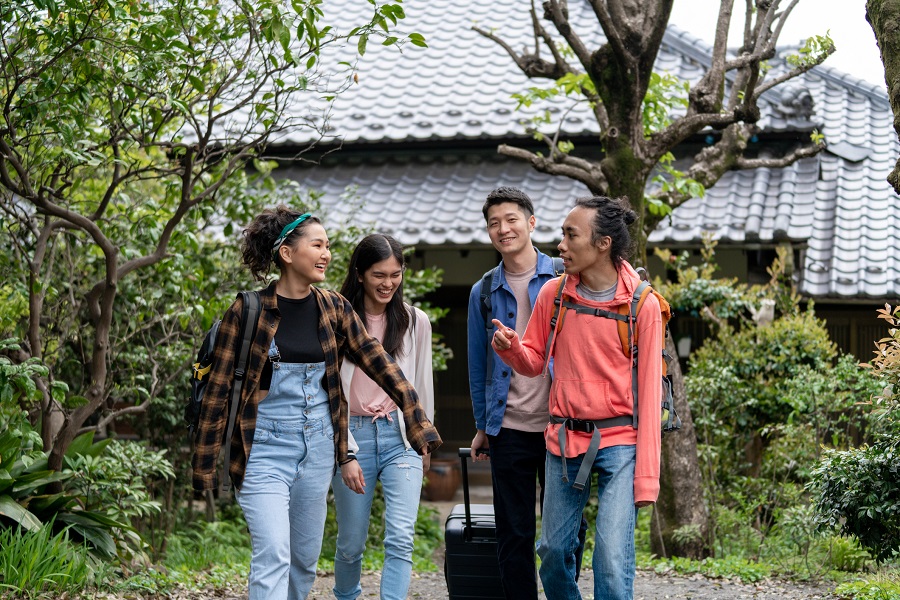 South Korea is one of the most-established sending markets in Asia and has been a significant international student source for nearly 20 years now. While the number of South Korean students heading abroad has declined over the last several years, the country remains a top 3 sender of international students to the US (trailing only China and India). This decline demonstrates shifting demand within South Korea, with parents opting for more affordable destinations closer to home, such as China and the Philippines. The increasing need for affordability in the South Korean market is highlighted in this 2014 NAFSA report:

“Affordability looms large. The creaky economy, “not favorable at this time,” according to the Fulbright Commission’s Shim, has eroded Korea’s middle class. Slow income growth and increasing family debt due to the high costs of housing and private education (the latter, de rigeur among a population disaffected with the nation’s public education system) have pushed more than half of middle-class families into what a 2013 McKinsey report calls “a growing ‘poor middle-income’ cohort.”

However, international families understand that many employers worldwide, including those in their home countries, still recognize American institutional reputation. To combat lowering interest in this market, schools must step up recruitment by increasing scholarships and student services. As we have discussed previously in our article on Forecasting 2021 International Student Recruitment for Schools and Study Abroad Programs, international student programs have to not only lower tuition and provide scholarships but aggressively promote their international student services such as ESL, tutoring, other student support offerings.

While Vietnamese international students’ appetite for education overseas continues to grow year over year, in an HSBC report on the Value of Education in Asian Markets released 2017, HSBC found that Vietnamese families were spending 47% of their total household expenditure on education. In 2016, only 4% of the over 130,000 Vietnamese students studying abroad were state-funded, meaning most families personally financed their student’s study abroad. Education Minister Phung Xuan Nha has further illustrated Vietnamese families’ value of education by estimating the yearly spending of overseas education at 3.4 billion USD annually. The willingness of Vietnam families to spend on study abroad programs has catapulted Vietnam as one of the largest markets for international students studying in the US. Vietnamese families have traditionally had a strong preference for STEM, so schools should position their marketing in Vietnam to showcase their programs favorably.

Study abroad decisions in these emerging markets still come down to perceptions of cost, value, and prestige. Lowering international student tuition, approaching parity between international vs. domestic rates, and providing scholarships for these markets is essential to changing affordability perceptions for Korean and Vietnam customers. Schools must work with their international student service provider to better align their program’s business strategy to increase student recruitment and accommodate students’ changing demands. Schools should be encouraged by the news of multiple vaccines that could be available to the public by early 2021. Along with a strong and continued international interest in study abroad, the market is poised to rebound. Schools should reexamine their recruitment strategy to maximize their opportunities in their traditional and new marketplaces.

Cambridge Network is an international education consulting company that provides admissions, academic, and homestay solutions to high schools throughout the United States and Canada. We work to raise the international profile of high schools, enhance diversity, and provide valuable support and supervision for all Cambridge students.