Embracing Student Diversity: How To Ready Your International Students 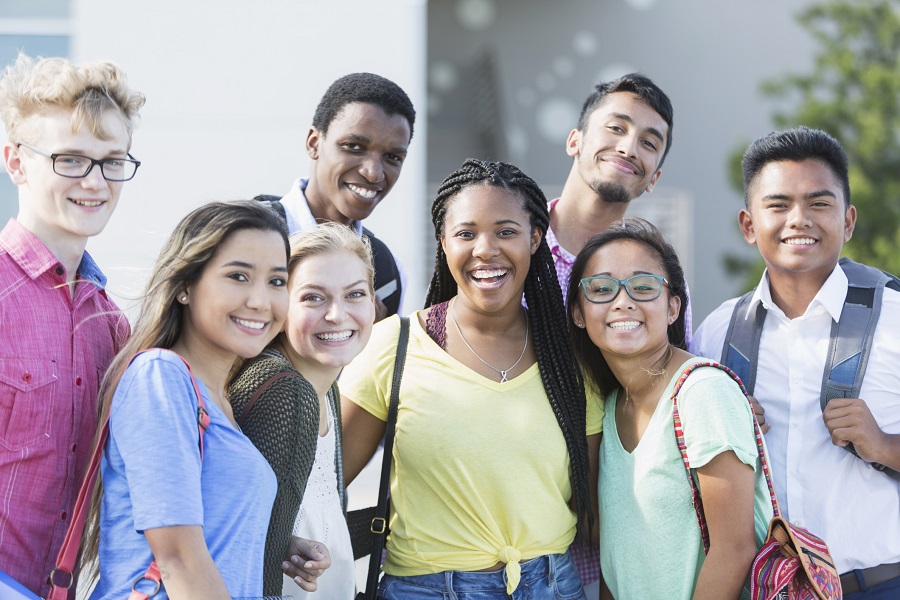 Embracing Student Diversity: How To Ready Your International Students

One of the primary benefits of international student programs is the insight students gain about a new culture they may otherwise never experience. But how do you ensure that students, both domestic and international, are prepared to see past the stereotypes that pervade mainstream media to view others for who they are?

In social psychology, it is widely acknowledged that humans have a natural tendency to favor one’s own cultural groups over others. We tend to see individuals among our peer groups as distinct but view unfamiliar groups as homogeneous.
We can easily distinguish nuances among our closest friends based on their sense of humor or skillset but tend to see unfamiliar groups as “all the same.” This phenomenon, known as “in-group–out-group bias,” is of particular importance to you as you welcome international students to your classroom. While it should be anticipated that your domestic and international students may initially view each other with this bias, you can overcome this by priming your students to see the differences among themselves.

The key to recognizing and celebrating diversity comes in understanding that groups are not monolithic and that accepting diversity is incumbent on us to open our eyes to its presence.

This lesson did not come easily to me. Living and teaching in China in a city that was not Westernized like Beijing, Shanghai, or Hong Kong can be an exhausting experience. I was having a particularly trying day early on during my time in China with a class of rowdy fifth-graders. They were still giddy after having just returned from vacation and were unable to contain their excitement.

In the middle of my lesson, one loquacious student dove into his bag to retrieve the item of his attention. When he came up for air, he brought with him a shiny pencil case. On the side of this case was the NBA player Lebron James. My student looked at me, then at his pencil case, and then back me again. He smiled and exclaimed, “Teacher! It’s You!”

My bewildered student looked up at me and replied, “Teacher, I don’t look like him. His parents come from another province, and he likes to sing – I hate singing!”

I stood still as my student’s comment sunk in. He was not trying to offend me but had merely acceded to his instinctive desire to group me with others. This realization helped crystallize the fact that I had been trying to convey: the definition of a person is so much more than the sum of their race, gender, and social class. I decided to share this revelation with my class in a diversity training that I would encourage educators of all grades to try.

For step 3, we wrote “DIVERSITY” on the board. From there, we thought of words describing diversity together. For example:

Allow the students to come up with their own words, but if they need help, feel free to assist them. After defining diversity, we discussed why those words were chosen and why it is essential.

Finally, we put diversity into action. I split my students into small groups and asked them to discuss the commonalities and differences among them. After these small group discussions, the class reconvened in a circle for a new exercise. One person stood in the middle of the circle and stated a fact about him or herself like, “I have never played an organized team sport.” Those who shared this truth stood with the speaker would then stand. The next person to stand in the middle of the circle made a new statement, and the pattern continued. There were times that the speaker in the center of the circle stood alone. I reassured my students that standing alone is something to be proud of and that the class is lucky to have that individual’s diversity.

The concept of diversity is often discussed in terms of race or ethnicity, but really, it boils down to understanding that all people are unique. This means moving beyond the bare minimum of tolerance to the beauty of embracing and celebrating the rich dimensions of diversity within us all. By exploring these differences in a safe, positive, and nurturing environment, students are empowered to identify and embrace the diversity they see in their surroundings.